SCROLL DOWN FOR VIDEO.

This tiny flat in the heart of Soho, New York, was transformed from a run-down old space into a modern luxury three bed apartment to showcase smaller living.

At only 420ft, the first apartment now includes three beds, dining table for 10, an office, storage space, kitchen, as well as laundry and a place to hook up your bike.

During research, Mr Hill spent most of 2009 living in small spaces, first a trailer, then a tent and finally a boat and was convinced that others would also love tiny living just as much if it was designed right.

“It was expensive, but it’s a prototype,” said Mr Hill. “We are trying a lot of new things so it was definitely expensive. We believe we can do this at scale at reasonable cost.” 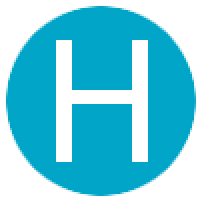